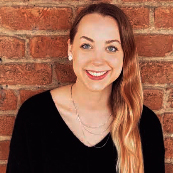 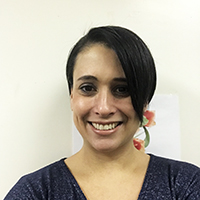 What is a Job Coach? An Overview of the Role of a Job Coach in the Workplace Part 2
April Lynch, M.S., CRC, Vocational Rehab Counselor
Rachael Rounds, M.S., Business Connections Program Manager

In Part 2 of What Is a Job Coach, we will talk about the process moving forward, after you have decided to hire an individual with different abilities.  We will discuss what you can expect from a job coach from the time a person is hired until the time they are independent in their position.

DARS - Department for Aging and Rehabilitative Services.  This is Virginia's VR agency who refers consumers for services.